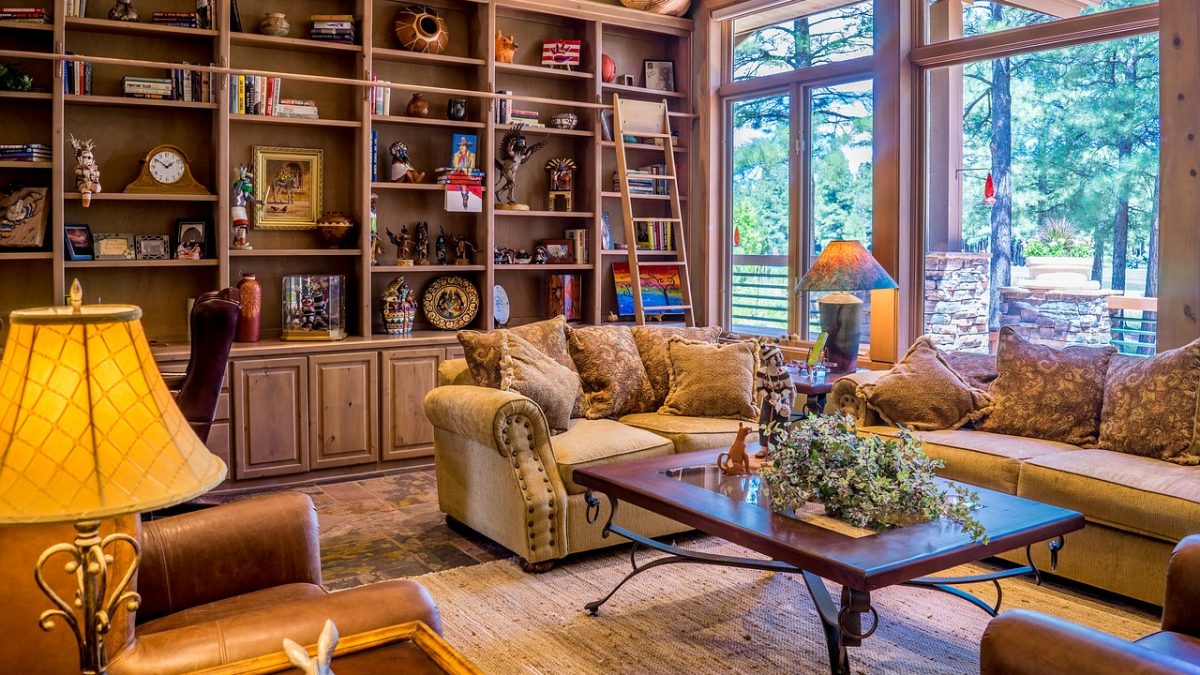 As a Houston-based window tinting company, we have customers all over the Texas Gulf coast that want to get away from the sun and the tough Texas heat. Window tinting has always been a great way to reduce your exposure to the sun. Window tint blocks the sun and reduce the amount of solar heat that comes into your home. Less sunlight means less fading to furnishings and less glare on TV screens and computer monitors. Since window tint decreases heat let into your home, it can actually reduce your A/C bill as well.

One of the drawbacks for some people, is the color of window tint. When people think of window tint, they often think of a dark purple film. While its true that some window tint comes in darker shade, its possible to receive all of the benefits of window tint without having to change the appearance of your window! The 3M Prestige Series Window Film acts like a window tint, but goes on virtually clear. No one will ever know the difference (except for the person paying you A/C bill!)

The 3M Prestige Series Window Film blocks 60% of solar heat, 99% of UV rays and let’s in up to 70% of sunlight. In other words, it functions like a top of the line window tint while giving you the same great views you’ve always had. 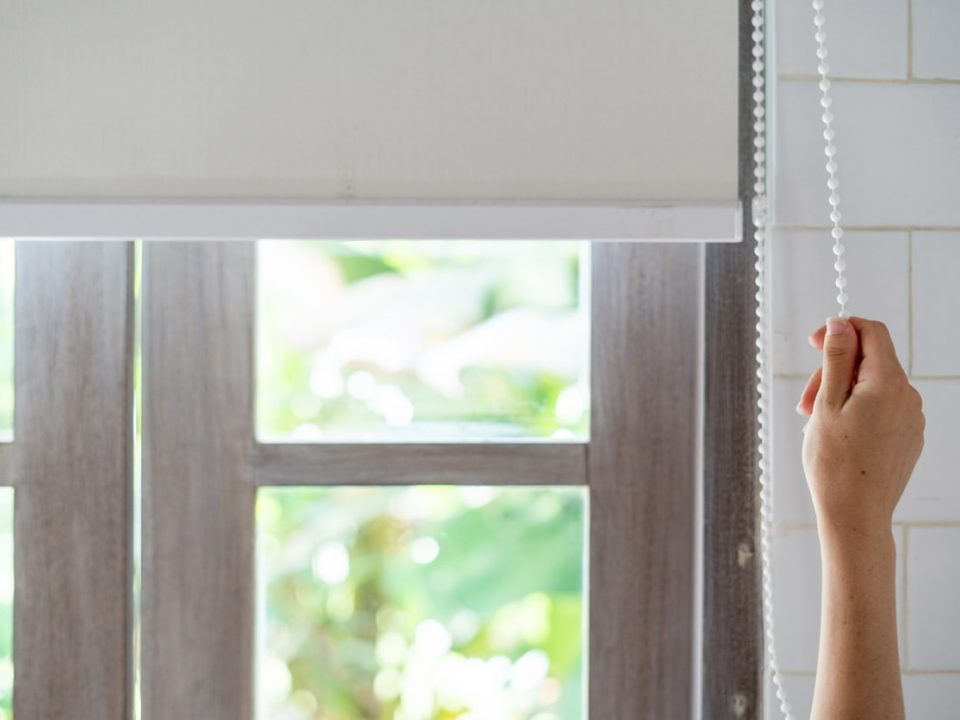 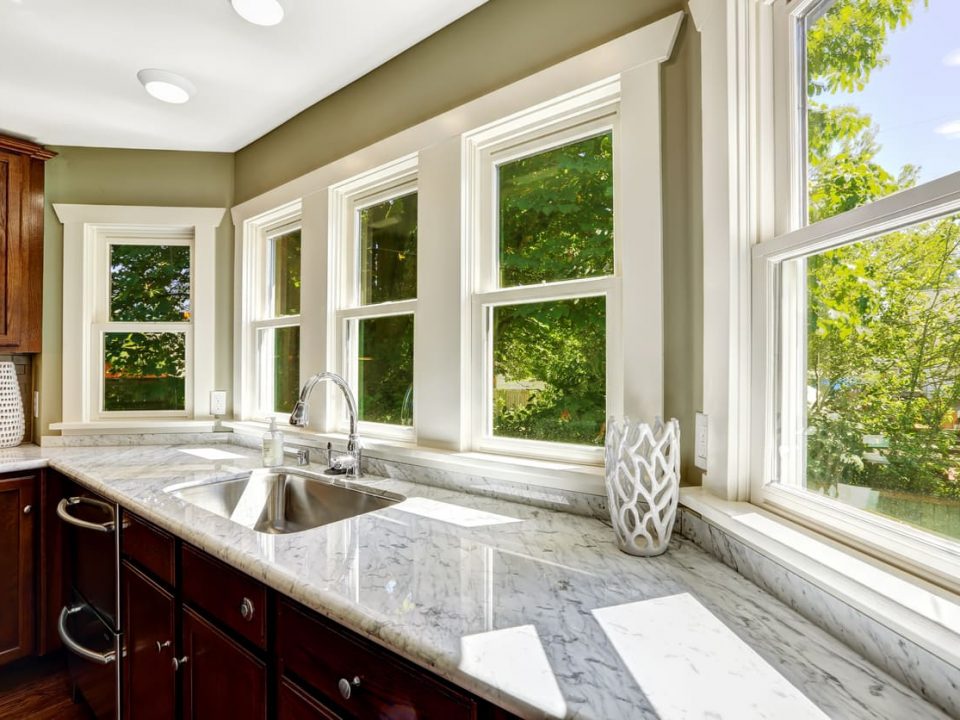 Is Tinting House Windows Worth It? Yes!

Is Tinting House Windows Worth It? Yes! 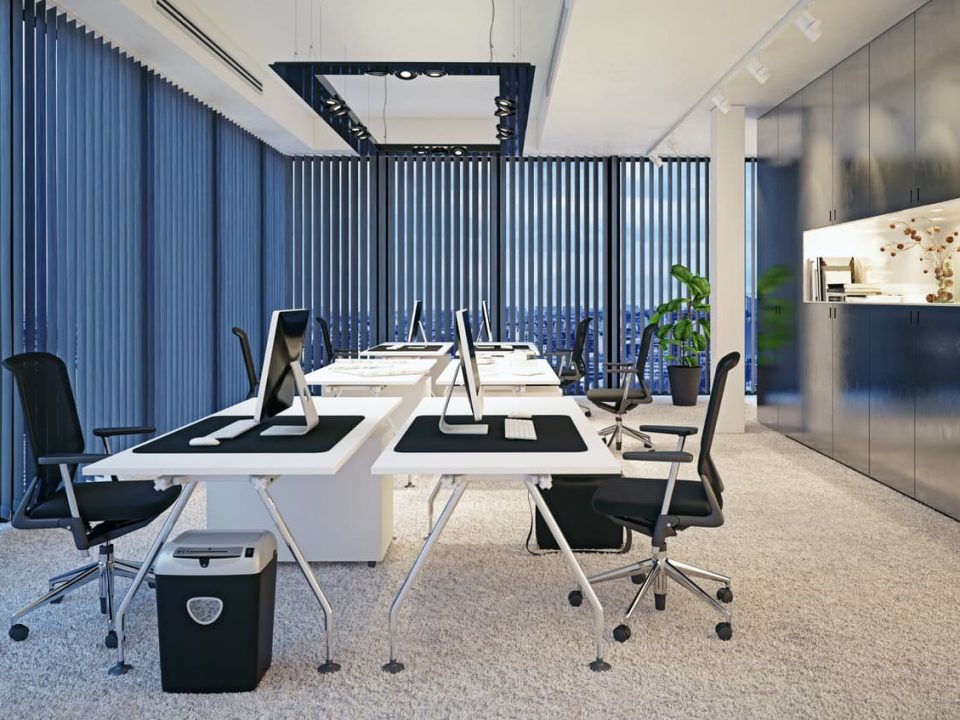 Solar X Window Film Systems is an authorized 3M Window Film Dealer. We have proudly provided high quality window film solutions to homeowners and businesses in the Texas since 1973. No matter how small or complex, we have the resources, expertise, and experience to tackle any window film project.