The Prestige Series Window Film by 3M™ is our best performing commercial window film. In the past, window films that rejected the sun’s heat were also tinted or highly reflective. In both instances the appearance of your windows and your building was altered. That has all changed with the Prestige Series Window Film. This clear film was designed to protect your business from the hot sun, while maintaining its appearance.

The Prestige Series is a window films that offers lower reflectivity than glass, while allowing from 40% to 70% of the natural light into your home. You won’t even notice the film, just the results: less heat, lower energy bill, reduced fading and less glare. Home is left unchanged. 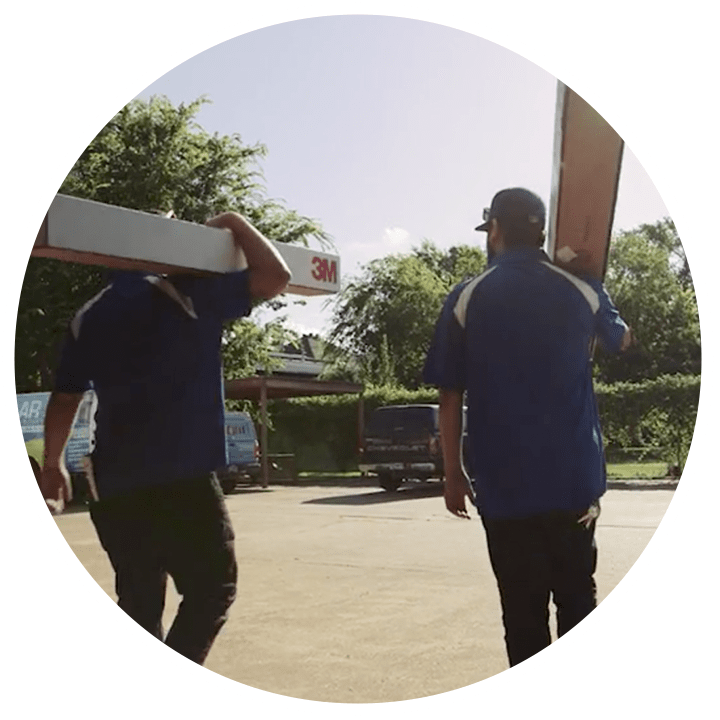 Take a look at the Prestige Series films in action with our film simulator. 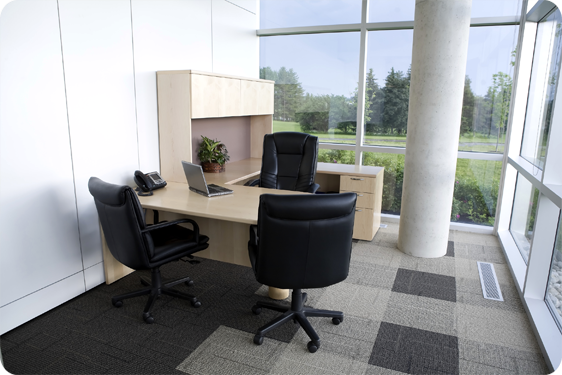 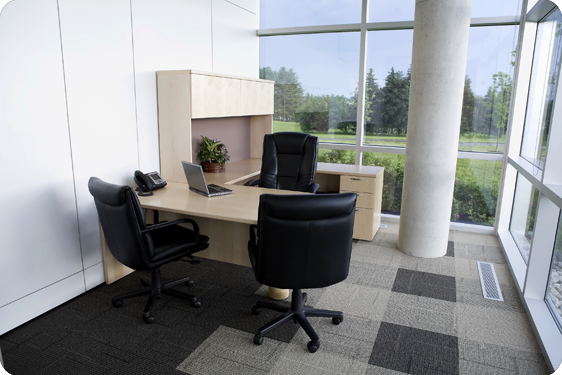 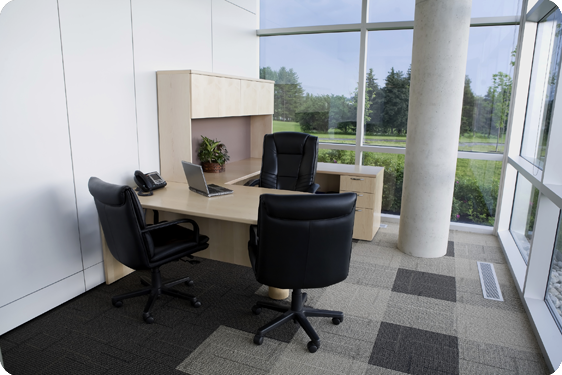 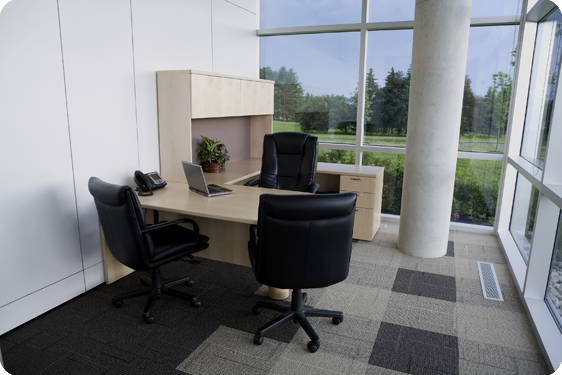 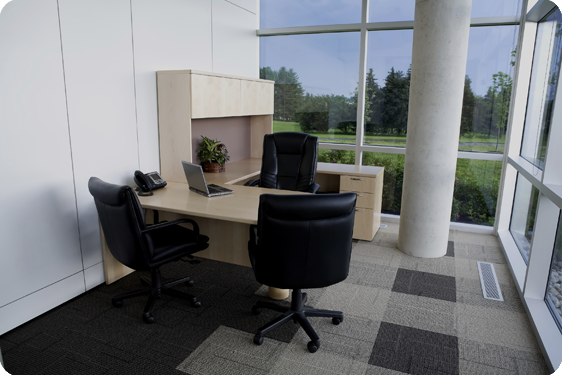